Australian made Grainshaker is the offical vodka for the Australian Open for the second year running. As well as having two mainbars within the precinct, Grainshaker was activated across participating venues in Melbourne

This Influencer campaign was built around Melbourne Influencers vlogging their day out at the AO and partner venues. Taking their followers on an adventure from start to finish while promoting Grainshaker as the official vodka of the AO and the Grand Slam Giveaway. Influencers ended their day at a participating venue where they enjoyed Grainshaker cocktail creations and some delicious food.

Here are the stats:

6 Influencers took part in this campaign

2.97% was the average engagement rate 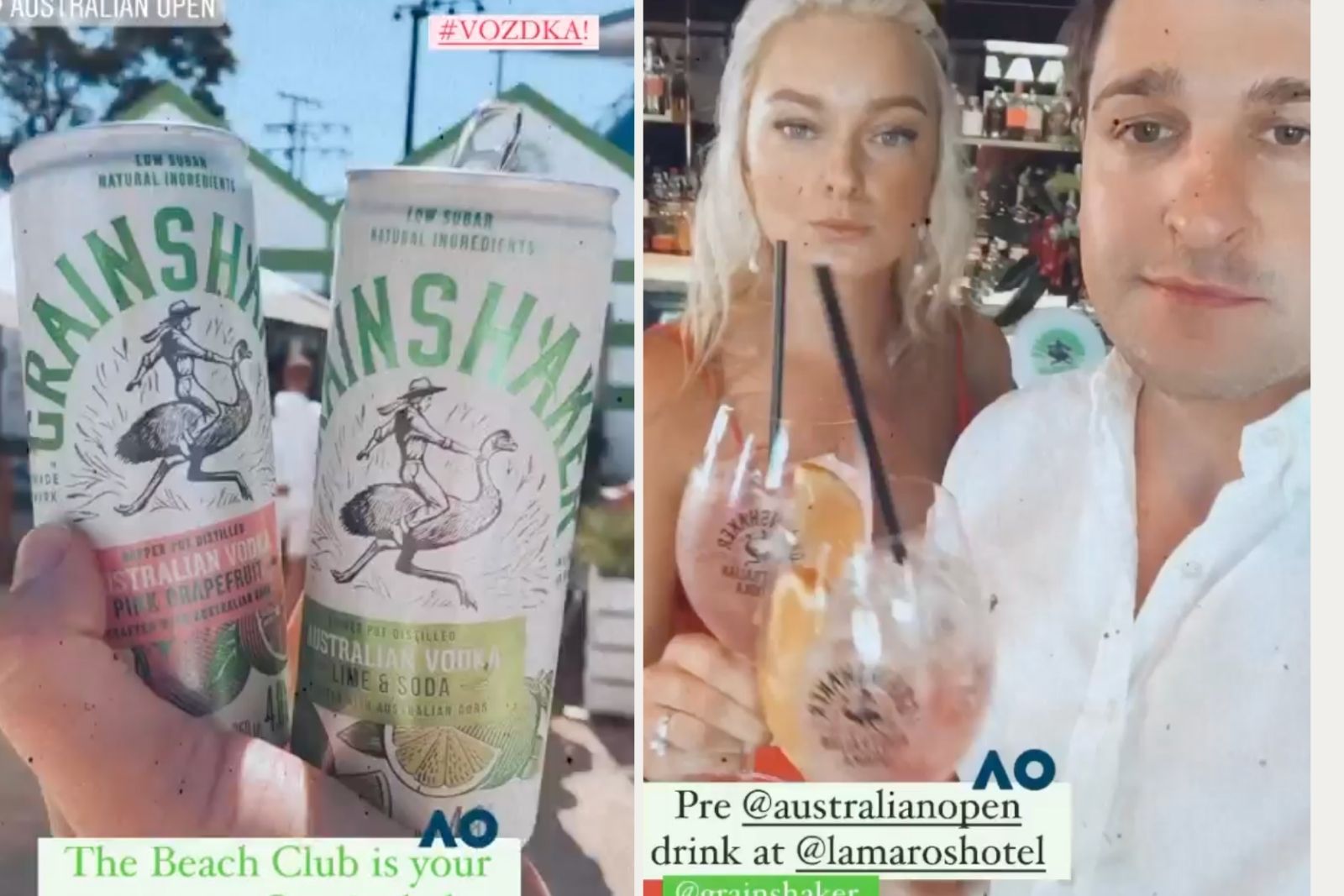 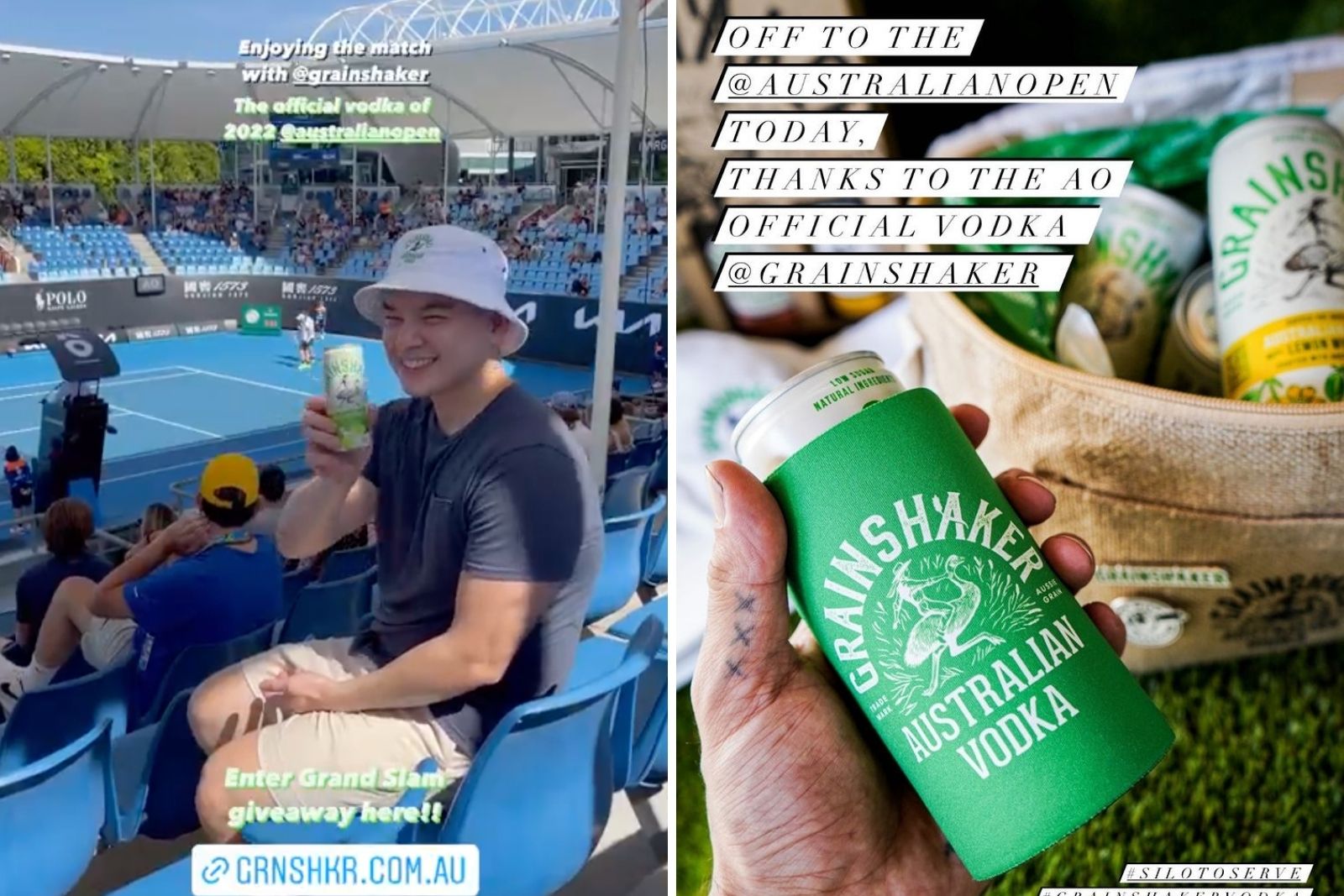 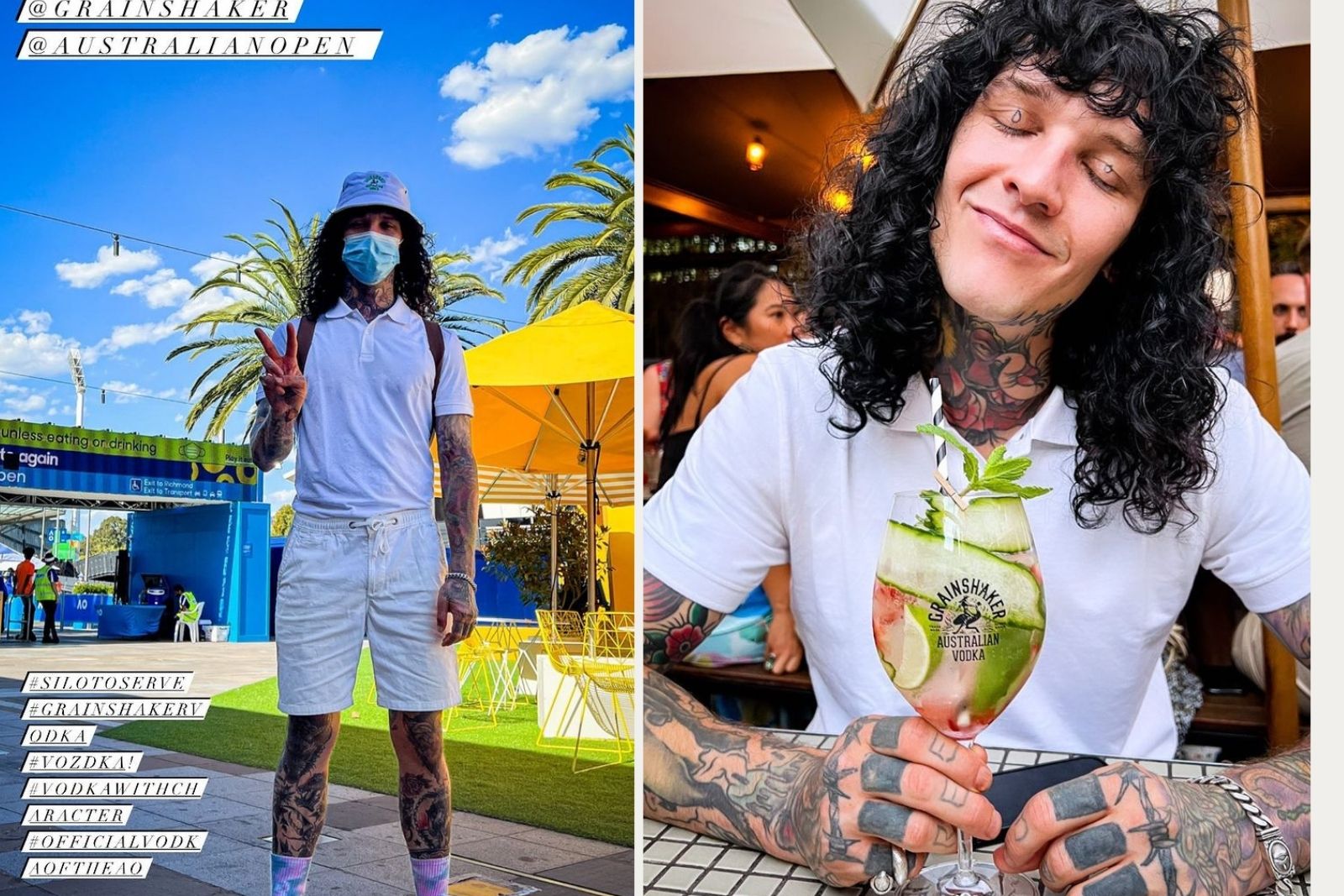