This darling floristry studio arrived on Auburn Road at the close of 2020’s infamous lockdown, so we needed to make an impression for its first Mother’s Day.

We enlisted the help of Influencers to make a splash and cut through on social media. The narrative was simple; pre-order your Mother's Day bouquet from Blossom Fleur, then go to the studio to pick it up. The aim of this campaign was to build an association between Blossom Fleur and Mother’s Day, and to generate reach and a high quality content suite.

After selecting our Influencers, both those who have worked with Blossom before and some new faces, we directed them to fill out a form to confirm their involvement.

In this form, they also had the opportunity to select which bouquet they would like, as well as confirm the date/time they'll come pick up the bouquet.

The deliverables for the Influencers were to post one story in the lead-up to Mother's Day, telling their audience they had pre-ordered their Mother's Day bouquet from Blossom Fleur.
Then on the day of their visit, they were required to publish at least 1x story and a static in-feed post showing the bouquet. As you will see below, they went above and beyond.

These Influencers were briefed to each produce 2x stories and 1x feed post. We outperformed our own expected deliverables by over 200% and 2x Reels for good measure.

Relationship management played a huge part in these results, but it also comes down to knowing when to relinquish creative control to the Influencers, and how to make them excited about a brief. We have this knowledge in spades, which is how we inspired creation of an average 10 content pieces per Influencer.

From our Influencer selection, we had a combined potential reach of 186K for this campaign.

Of this combined reach, we generated an average engagement rate of 5%, far higher than the industry benchmark of 1.2% for branded content on Instagram.

This campaign was a brand building exercise, rather than a campaign to drive sales or conversions. The aim of this campaign was to build an association with Mother's Day, and to generate content for us to repurpose on the Blossom Fleur social accounts.

However, we did experience an increase in followers over the Mother's Day weekend, which may be attributed to this campaign. The account gained 265 followers during the entire 7 day period, and there is an incline in growth from the Friday (when the influencers started to visit the studio). 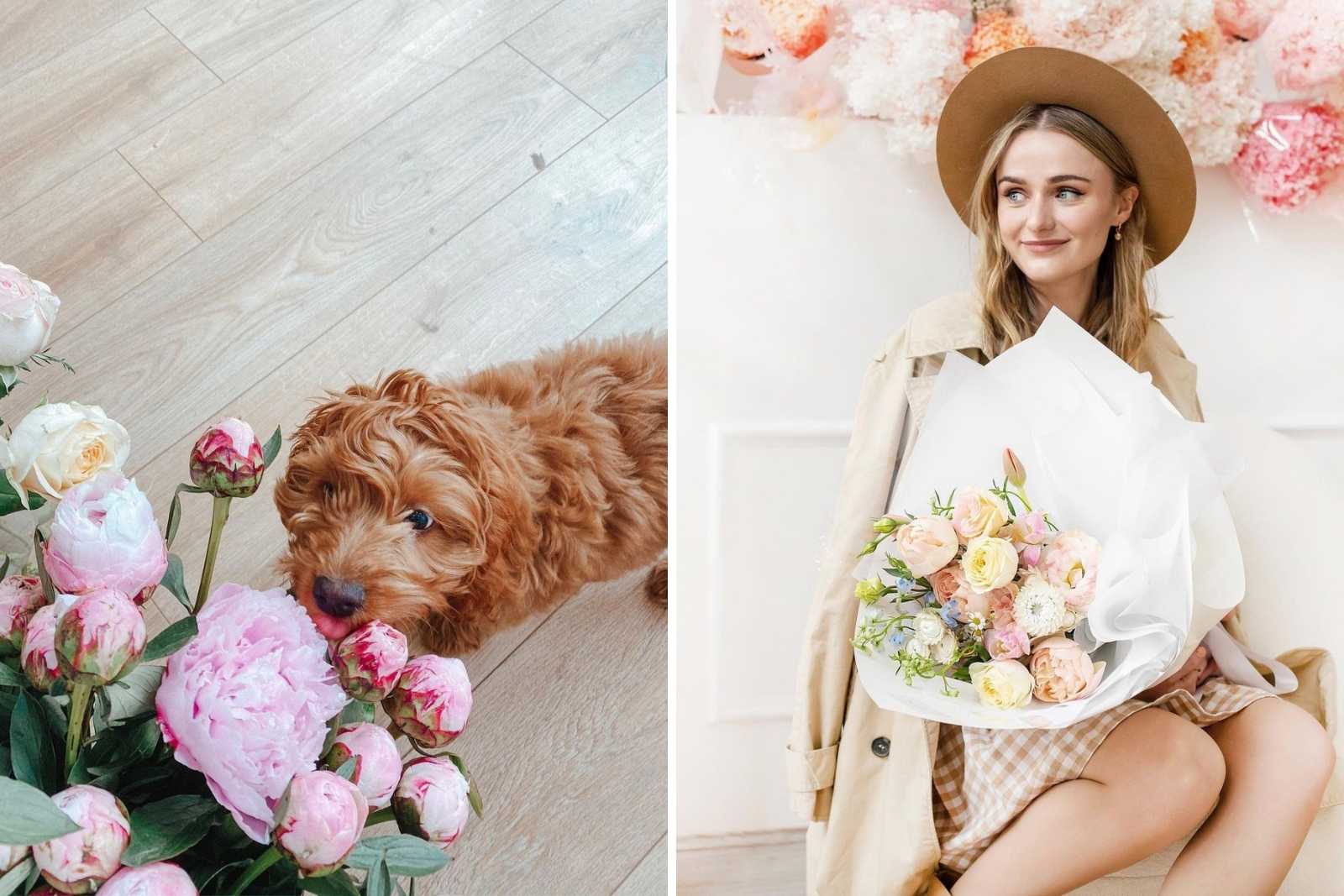 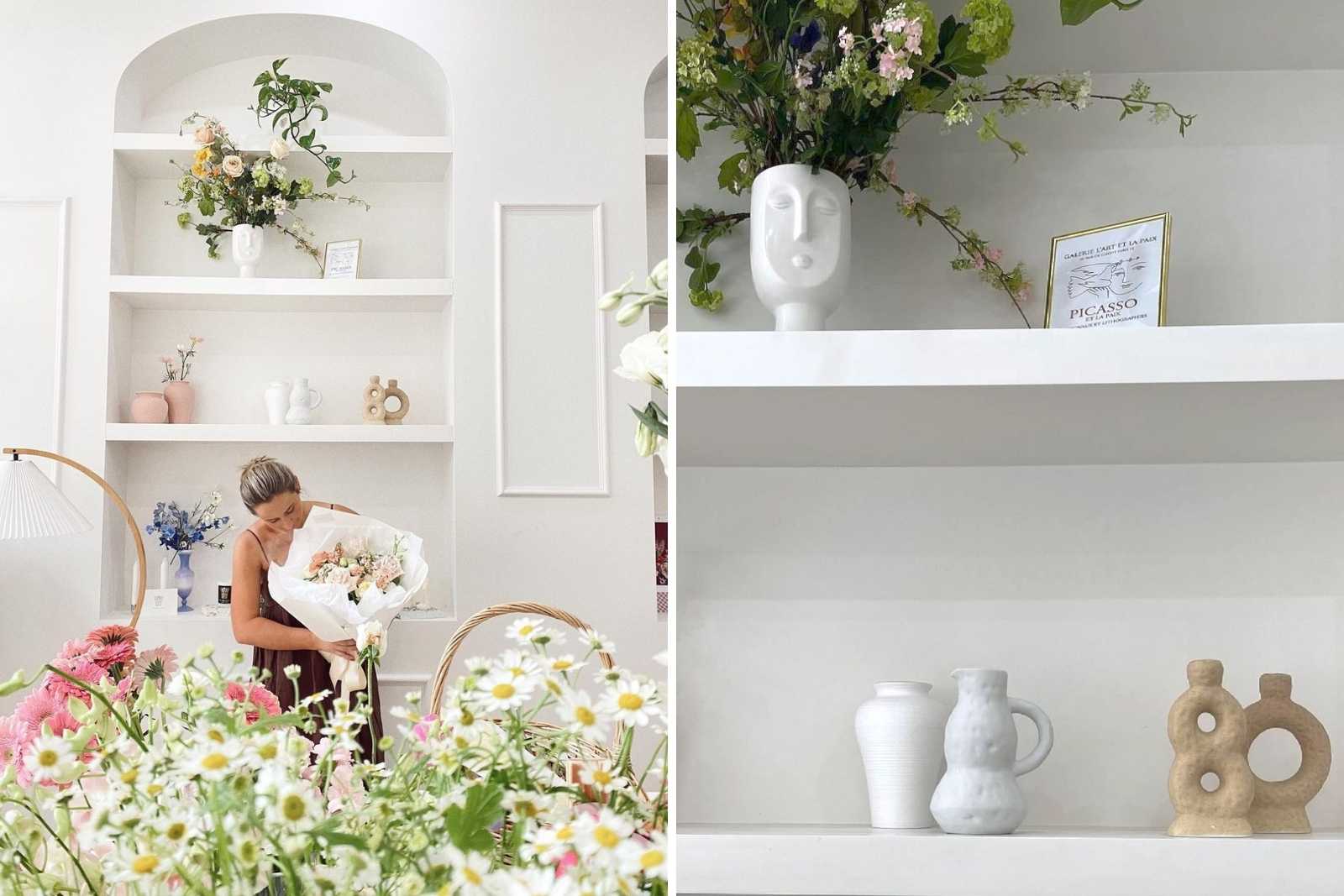 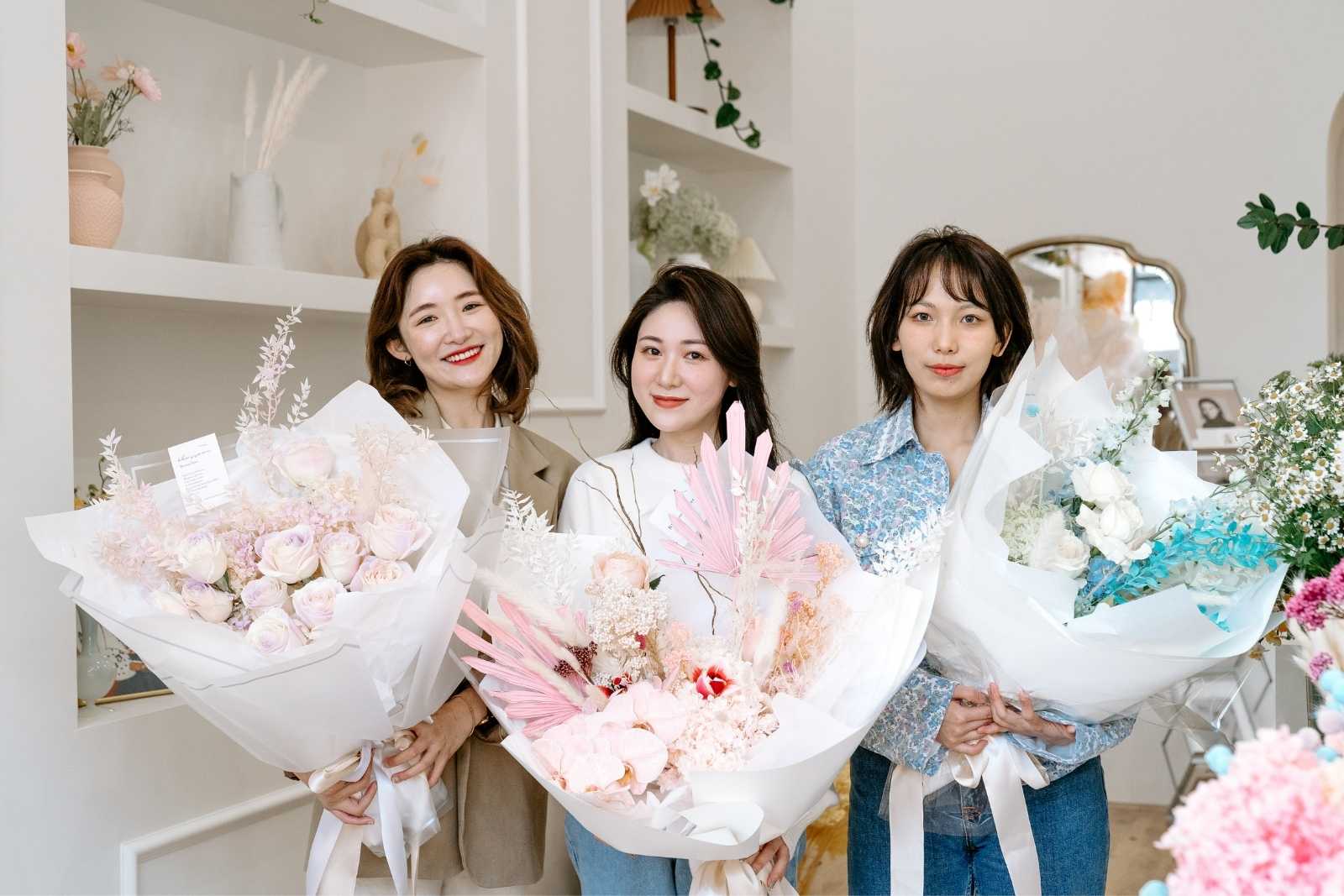 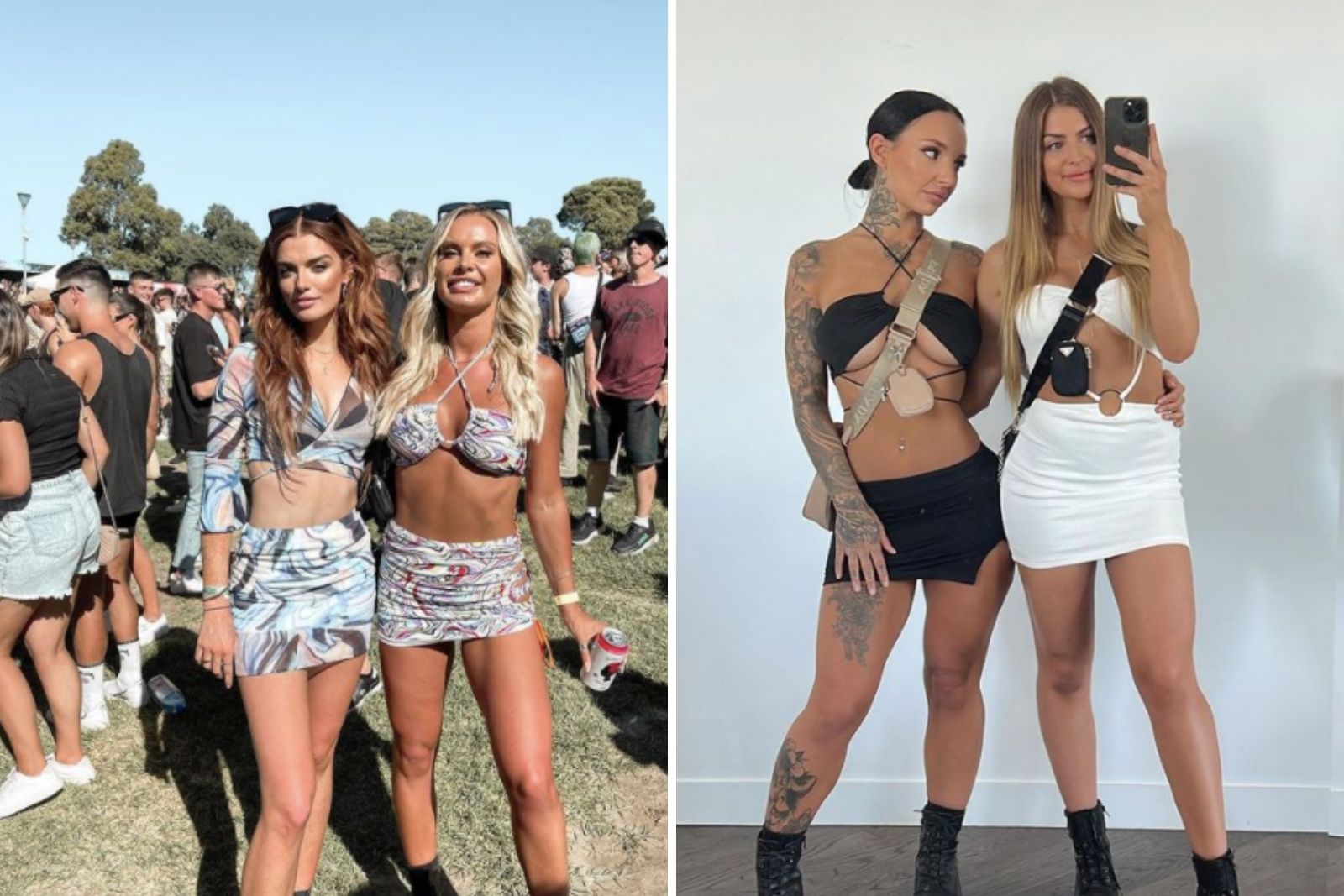 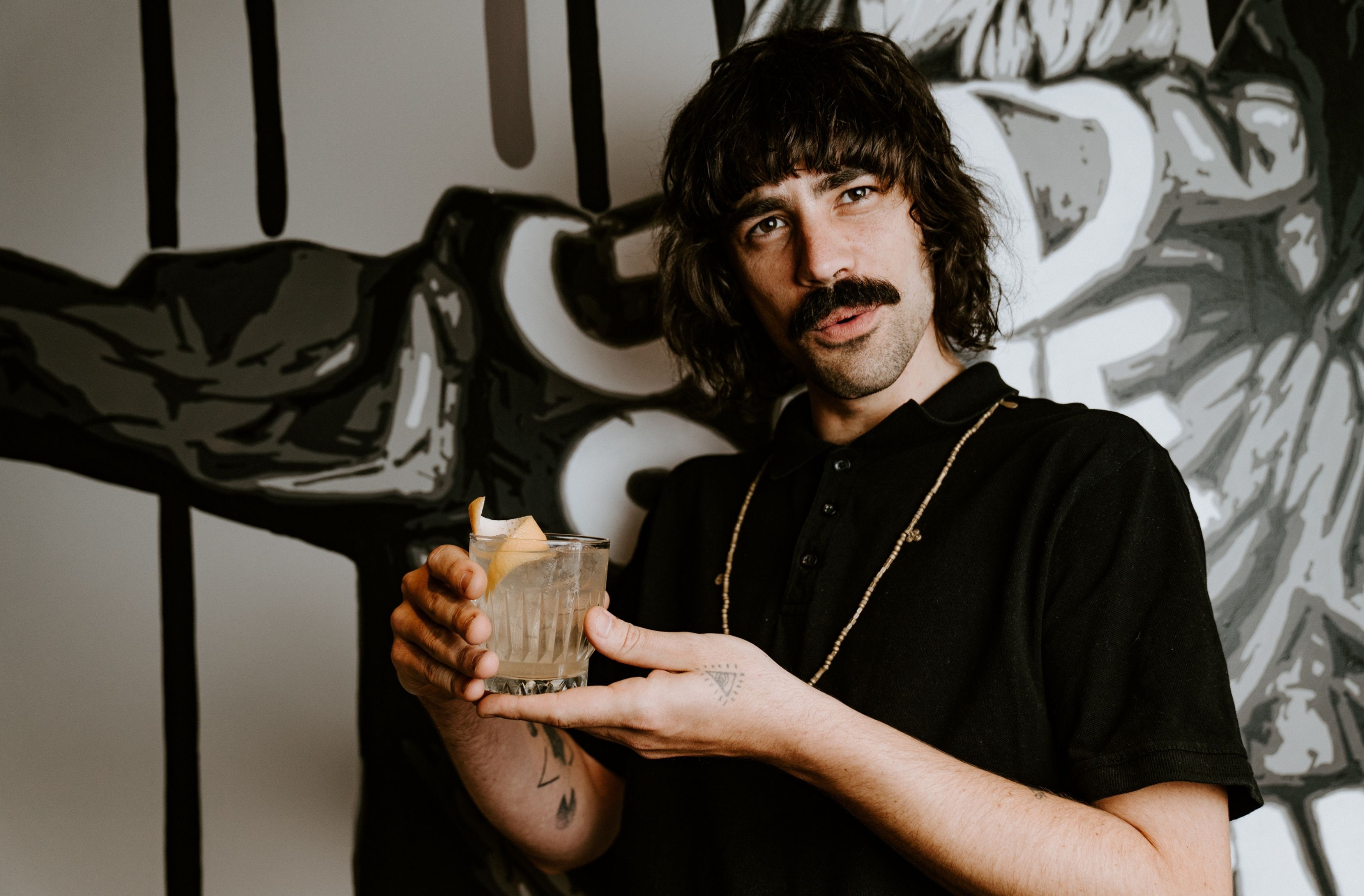 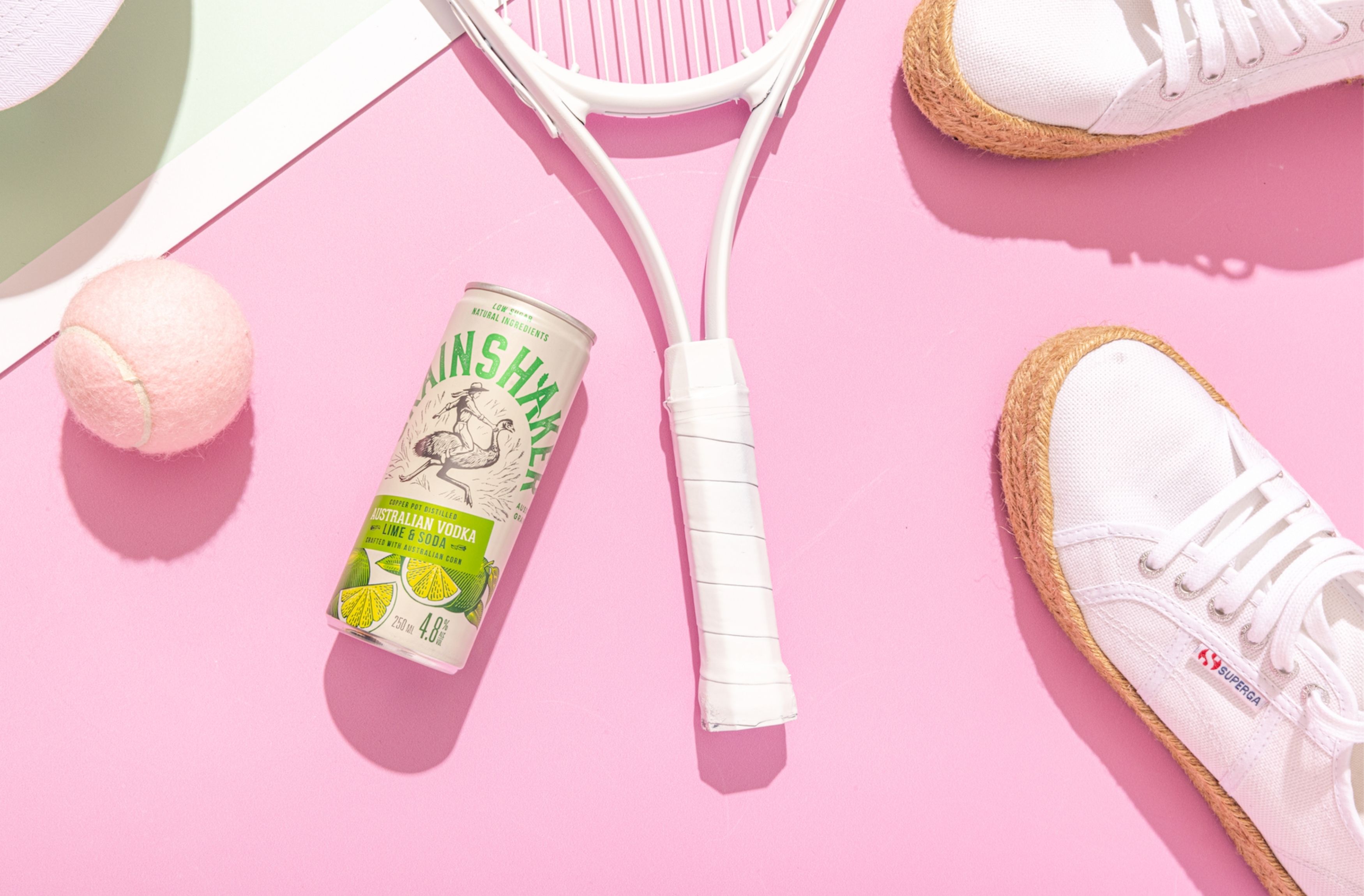 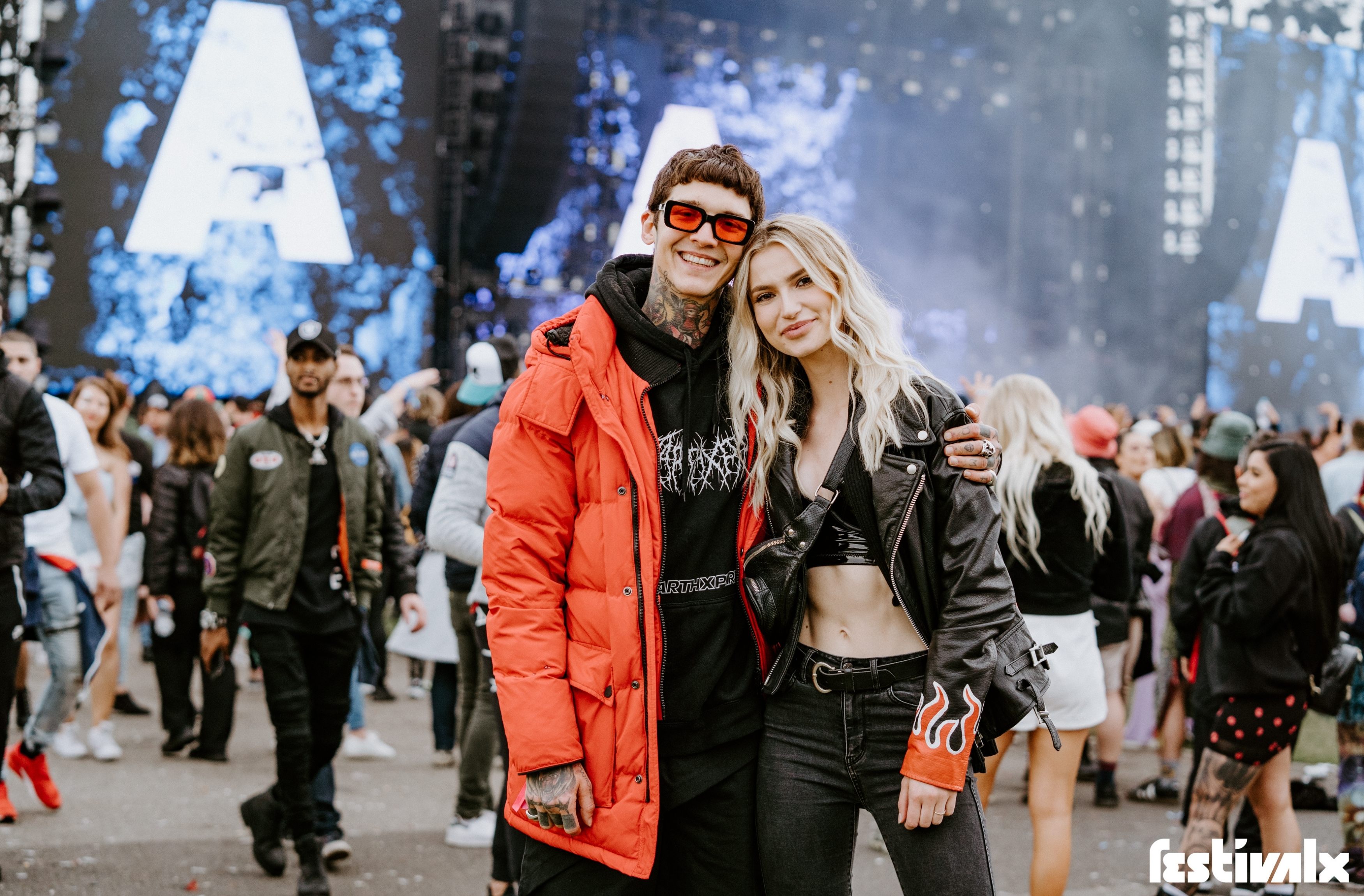 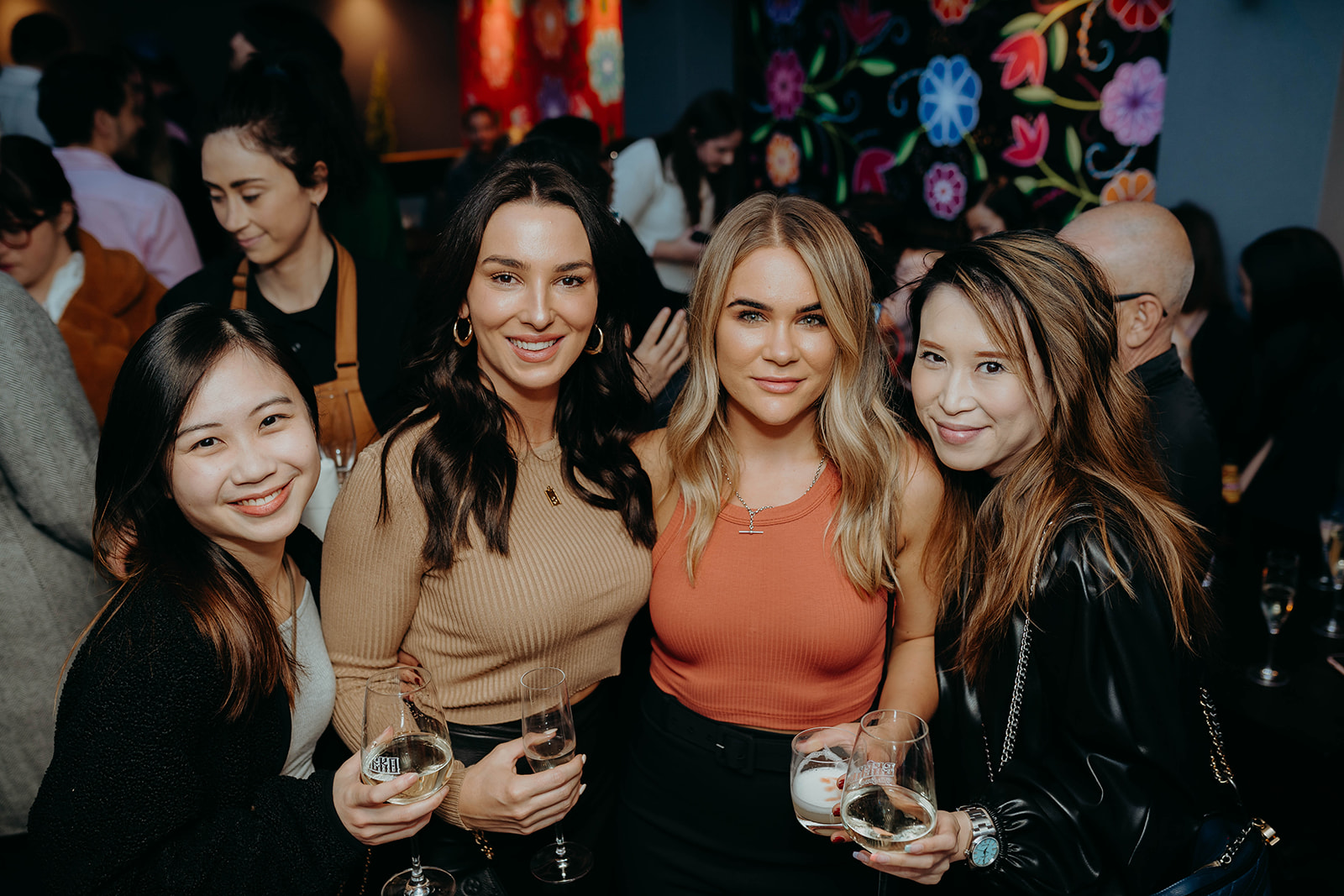 Ekeko | The Soul of Peru